Why It’s Important to Plan a Funeral in Advance

Home » Why It’s Important to Plan a Funeral in Advance 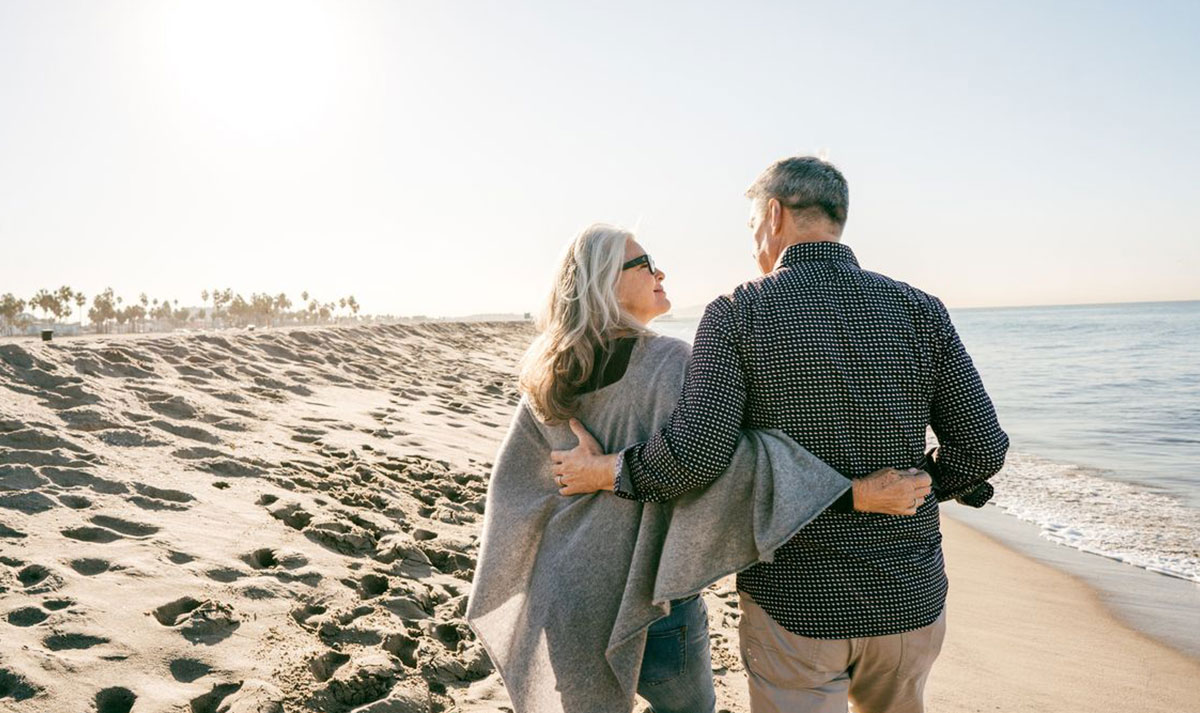 According to a recent survey from the National Funeral Directors Association (NFDA), up to 62.5 percent of consumers feel it is very important to communicate their funeral plans and wishes to family members prior to their death.

This is fantastic news for two reasons. For starters, it means the stigma that often surrounds planning a funeral early has slowly begun to decline. It also means people are more aware of the risks of not planning their funeral in advance.

However, the same study also found that only 21.4 percent of consumers – despite being willing to talk about planning their funeral plans – actually go ahead with setting their final wishes in stone.

The Report goes on to say Consumers are Reluctant to Plan ahead because they:

Based on these figures it’s clear to see that, while people are aware of the benefits of planning a funeral in advance, those same people still don’t have the motivation they really need to take action.

But planning your funeral now, while you are still healthy and capable, is one of the best decisions you can ever make in your later years.

Read on to find out why

Give Your Family Peace of Mind

By planning your funeral in advance you are doing a great service for your family.

When you pass away, all of the details are clearly documented and ready to put into action. So your funeral director will have all the guidance and direction they need to prepare the service with minimal fuss.

Since you planned everything yourself, your friends and family will be glad knowing the service is everything you asked for – no guesswork involved.

Pay Today’s Cost of the Funeral

According to a 2017 report from SunLife, the average cost of funerals in the UK rose by 4.7% in one year and has risen on a continual basis since they company started tracking the numbers back in 2004.

While this report is exclusive to the UK, in Australia the cost of buying a burial plot in densely populated suburbs is rising. And naturally speaking the cost of other associated fees will rise due to inflation.

By paying upfront for your funeral today, you can avoid these price hikes and give your family the peace of mind they deserve.

Choose a Funeral Director Who Understands Your Needs

With the sudden passing of a loved one there is very little time to ‘shop around’ and find the right funeral director.

In most cases a grieving family will choose the first family home they contact. Simply because they need to quickly transfer the deceased into their care and immediately start planning the funeral arrangements.

However, by taking the time to plan your funeral now you have the freedom to seek out multiple quotes and spend time getting to know your funeral director before you commit to the right one.

This way you are far more likely to find someone who understands your vision and will do everything they can to guide you through the process to make it stress-free and meets your exact wishes.

Don’t wait until the last minute to plan your funeral. For 24 hour advice and support contact Funerals of Compassion on 1300 906 060 today.

Please enter your details and testimonial below.

Get in Touch with us

Please enter your details below and we will contact you as soon as possible.