Home » How to Plan a Catholic Funeral in Sydney 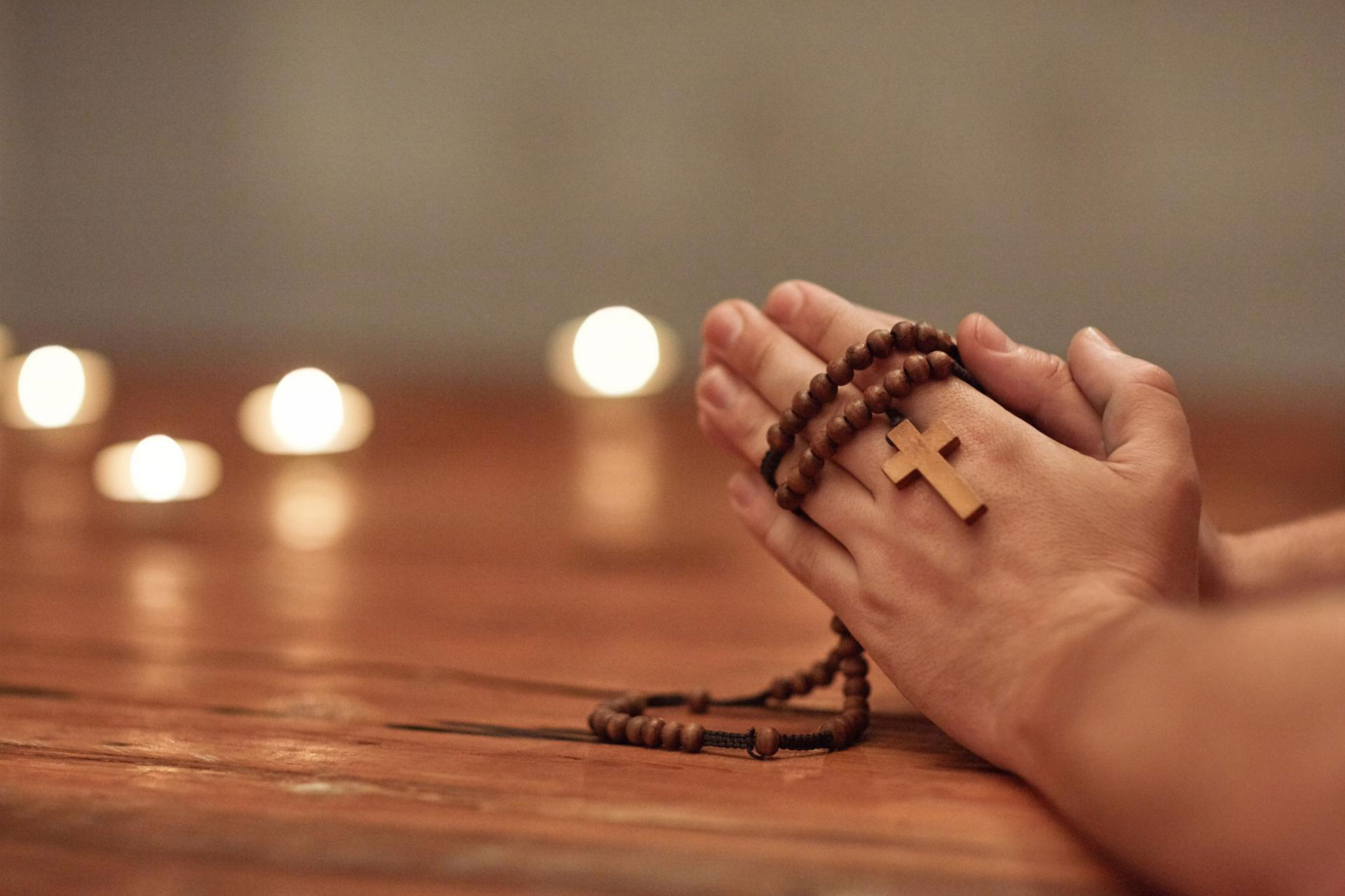 In Catholicism, there are several aspects to it that determine how a funeral is conducted. These include the type of events that take place during the service, such as The Vigil and Funeral Mass, and also post-funeral events like the Rite of Committal.

Of course, these days, there is greater flexibility when it comes to the type of customs and traditions that people choose to incorporate into a Catholic funeral. For younger generations of Catholics, they have been able to embrace practices that were once prohibited, with Cremation being one of them –albeit with some considerations.

To help you better understand how to plan a Catholic funeral in Sydney, here is a step-by-step breakdown. This will give you a basic understanding of the most common Catholic funeral practices. With this information, you can use it as a reference to plan the perfect life celebration for you, one that reflects your unique personality, wishes, and beliefs.

Prior to the expected death of a Catholic person, the family may ask a priest or other member of the Catholic Church to visit them.

Once there, they will give them their Last Rites and the Holy Communion. When a person receives the Holy Communion, they become intimately united with Jesus Christ; in that Jesus literally becomes a part of that person.

After death, the priest will then give the deceased their necessary rites.

or, if the person did not have the chance to plan their funeral, the personal wishes of the deceased.

This may involve consulting with other members of your family or the family of the deceased.This will help you determine what type of funeral service will be best for you, while still taking into consideration the wishes of the family as well.

By consulting a funeral director early on, one who has experience planning Catholic funerals in Sydney, they will help you plan and conduct a funeral that reflects your unique personality, wishes, and budget.

With that being said, there are certain Funeral customs and traditions that are commonplace in the Catholic faith, such as:

Similar to a viewing or wake, the family and friends of the deceased gather at either: the funeral home, the family home, or a Catholic church. There, they pray and pay their respects to the deceased.

The Vigil typically takes place on the night before the Funeral Mass. The prayers are typically conducted with the assistance of a priest, deacon, or a person familiar with Catholic funeral traditions.

As a means to celebrate the life of the deceased, friends and family may share eulogies and speeches.

The Catholic Funeral Mass (or Memorial Mass, if there is no body present) is typically conducted by a priest inside a Catholic Church.

First, the coffin or casket is placed at the entrance of the Church. There, the remains are sprinkled with holy water, andthe coffin or casket is covered with a pall. The pall is a special type of cloth designed to keep dust and insects from falling into the Eucharistic elements in a chalice. Once the coffin or casket reaches the front of the church, it is customary for certain objects to be placed on top of it, such as an open Bible or crucifix.

Catholic funeral masses typically do not feature eulogies or speeches by family members. However, if a family does wish to incorporate these events into their service, they are welcome to do so. It is more common for family members and friends to, instead, give readings of scriptures.

These days, it’s also common to incorporate other non-traditional components into a Catholic Funeral Mass, such as musical performances. Again, it all comes down to either your personal preferences, or what the deceased would have wanted.

The Rite of Committal is the last chance for friends and family to say farewell to the deceased. This typically takes place in a cemetery at the deceased’s final resting place. As part of the Rite of Committal, a priest may bless the grave in which the body was buried. Participants may also conclude the ceremony by reciting the Lord’s Prayer.

Deceased Catholic’s are typically buried in accordance with the Catholic faith system. This is based on the belief that on the Day of Judgement, the bodies of those who have ever lived are raised up from the dead and reunited with their spirits. Therefore, if the deceased is cremated, then based on this belief there is nothing for the spirit to reconnect with.

In recent years, though, Catholic leaders have relaxed their views in regards to Cremation. Under the Catholic faith, it is now permissible for the deceased to be cremated. However, most Catholic priests prefer the body to be present during the Funeral Mass, and the cremated remains be buried instead of scattered.

For assistance with planning a Catholic funeral in Sydney, contact Funerals of Compassion today.

Our caring and compassionate funeral directors will guide you through each step of the process, offering a wide range of services while taking into account your personal wishes and beliefs.

Please enter your details and testimonial below.

Get in Touch with us

Please enter your details below and we will contact you as soon as possible.